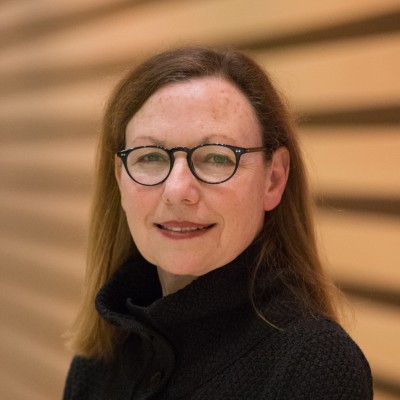 For the first time, researchers have shown that an enzyme key to regulating gene expression — and also an oncogene when mutated — is critical for the expression of numerous inflammatory compounds that have been implicated in age-related increases in cancer and tissue degeneration, according to new research from the Perelman School of Medicine at the University of Pennsylvania. Inhibitors of the enzyme are being developed as a new anti-cancer target.
ged and damaged cells frequently undergo a form of proliferation arrest called cellular senescence. These fading cells increase in human tissues with aging and are thought to contribute to age-related increases in both cancer and inflammation. The secretion of such inflammatory compounds as cytokines, growth factors, and proteases is called the senescence-associated secretory phenotype, or SASP.

In a study published this week in Genes & Development, genetic and pharmacological inhibition of the enzyme, called MLL1, in both human cells and mice prevents the deleterious activation of the DNA damage response, which causes SASP expression. Read full article.

MLL1 is essential for the senescence-associated secretory phenotype